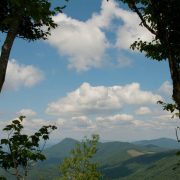 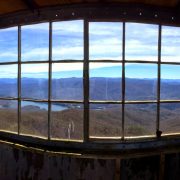 10 Reasons to Wake Before Dawn in WNC 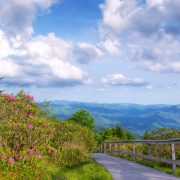 Done in a Day: Exploring the Southern Smokies from Sylva 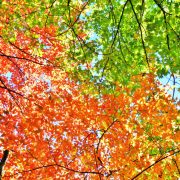 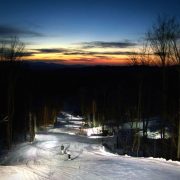 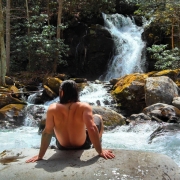 6 of the Best Summer Hikes in Asheville 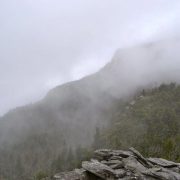 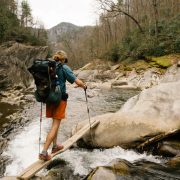 7 Winter Adventures in North Carolina Other Than Downhill Skiing (and Where...