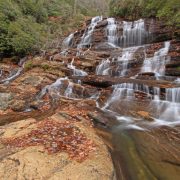 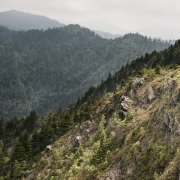 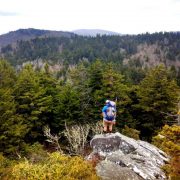 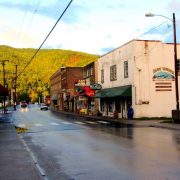 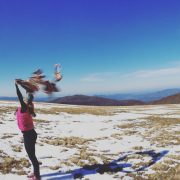 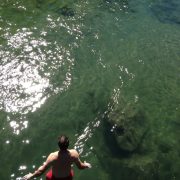 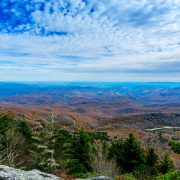 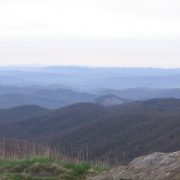 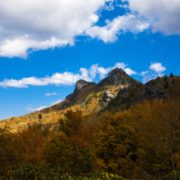 Done in a Day: Exploring the Southern Smokies from Sylva
Scroll to top